In English
Spread the love

The government of India has announced to give money to thousands of students to buy smartphones.

New Delhi: The state government of India has announced to give money to students for the purchase of smartphones.

According to Indian media reports, the government of Tripura has announced to provide smartphone funds to more than 15,000 final year students studying in 40 educational institutions, including degree colleges and two universities.

According to the report, the government will provide Rs 5,000 each to more than 15,000 students from 22 government degree colleges, two universities, and 40 educational institutions to buy smartphones.

He said that under the Chief Minister’s scheme, funds would be given to selected colleges, universities, and educational institutions.

Each child would get Rs 5,000 with the help of which he can buy a smartphone and help in his studies.

Ratan Lal Nath said that the scheme was launched last year and so far 7274 students have been given funds of Rs. 36.7 million to buy smartphones.

He said that considering the situation, the government has increased the budget of the scheme to Rs 75 million.

View all posts by Muhammad Mumtaz → 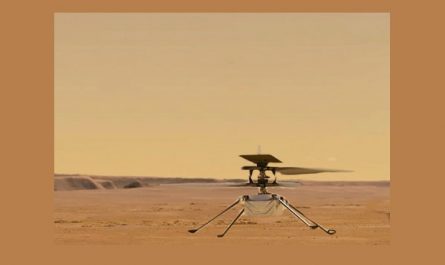 The brain of a Palestinian engineer was behind NASA. 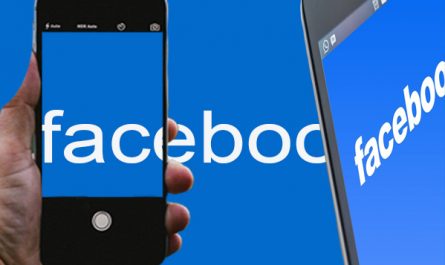 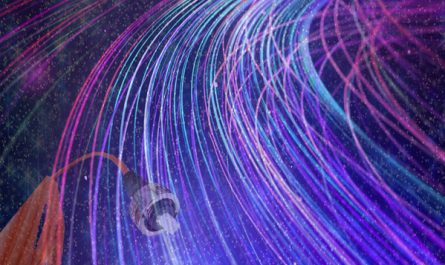 The feat of Japanese engineers, the new world record.